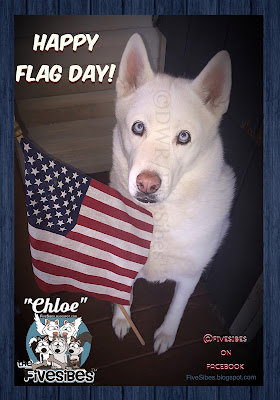 It is Flag Day here in the United States. Our American flag represents freedom and is a symbol of our nation's pride, and as such, it greatly revered. I remember stories told by my father, a proud WWII veteran, of what it meant to the troops when they saw our flag. Throughout history, our American flag has brought pride and tears (of respect, sorrow for loss, and joy) whenever this beautiful red, white, and blue banner waves.  There are specific ways in which to display our American flag. In 1995, I was the publicity and media liaison for our city's WWII 50th Anniversary Commemorative Committee, working closely with veterans and our Kingston City School District to bring a living history about World War II and the role our veterans and homefront heroes played during that time to the district's students. I volunteered in my daughter's elementary school, and worked closely with the administration, teachers, veterans, and the media.   One of the committee membe
11 comments
Read more
More posts