Remembering our Human and K9 Veterans 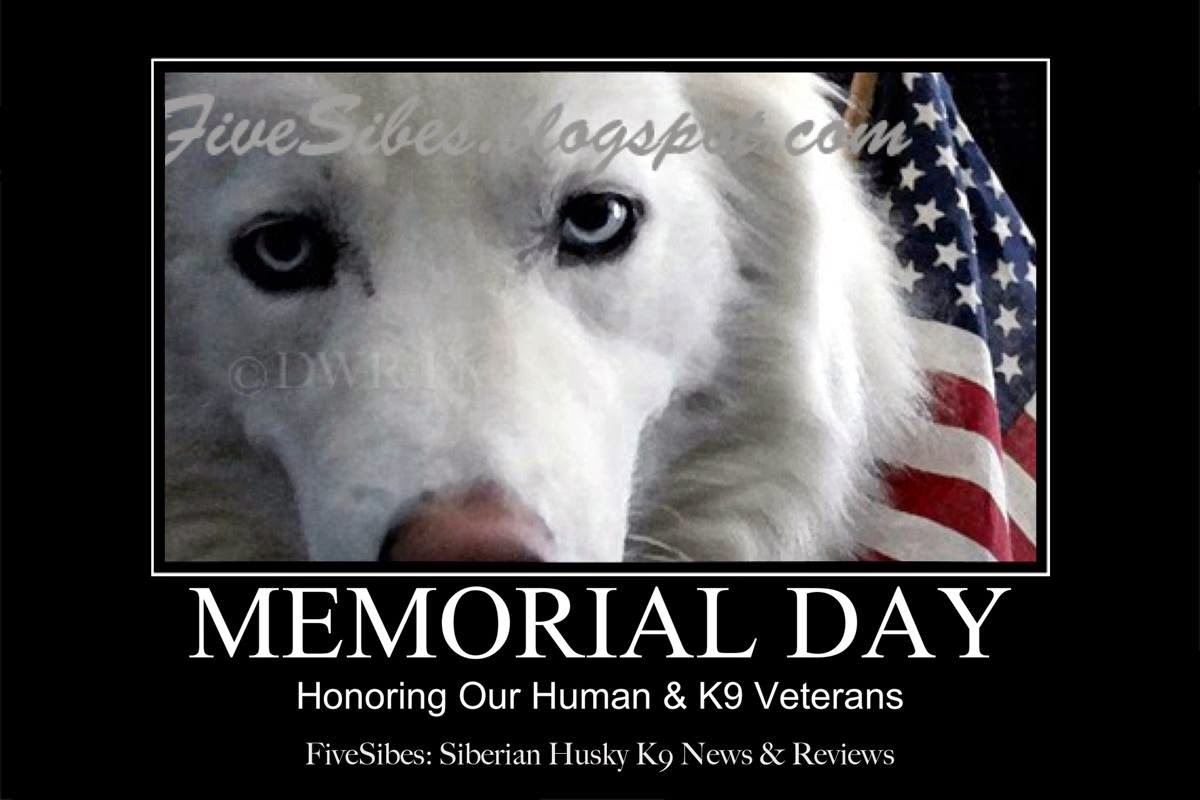 This month's issue of National Geographic , features a U.S. War Dog - hero  "Layka" - and her touching story of being a K9 soldier "...shot four times at point blank range..." while on duty in Afghanistan, and how she saved the life of  her handler, Staff Sgt. Julian McDonald,  and their team. it also tells of how Staff Sgt. McDonald fought to adopt Layka and bring home - his friend, his partner, his protector. Gibson and Harley love this War Dog issue of Nat Geo. Lots of info.  Don't miss viewing the touching video of Layka's story in this month's issue of National Geographic as told by her handler, Staff Sgt. McDonald here: The Dogs of War - Video: A Soldiers Best Friend There is also a very touching video featuring veterans of the Vietnam War talking about their K9 partners. The sad part, 4,000 dogs were sent over, and only about 200 made it back home during that time. Thankfully, in 2000, "Robby's Law" w
2 comments
Read more
More posts