National Pet Month's Be the Change: Bringing Awareness to Prevention of Animal Cruelty 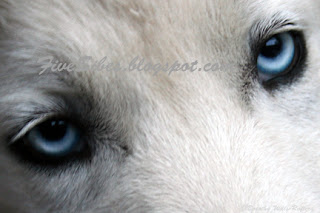 Please treat all animals humanely! April is a busy month in the animal kingdom! While we are celebrating National Pet Month (isn’t every month Pet Month?) it also goes hand-in-hand with Prevention of Cruelty to Animals Month. With so many horrific stories of animal abuse that have been making the headlines lately, I thought today— Blog the Change Day —would be a good time to talk about good pet care and cruelty awareness. While the fact these atrocities are being brought to light, it’s just a sin that they are occurring at all.   By now, most of us have heard about the story of Patrick, the miracle dog, who was starved to near death and then tossed out with the trash; the story of a so-called animal “activist” who was caught on film beating a dog with a club for allegedly digging holes and also dragged the poor dog around by a paw; the cat who was set on fire while alive; the 100 sled dogs who were “culled,”allegedly due to financial difficulties; the ex-race horses who were
22 comments
Read more
More posts