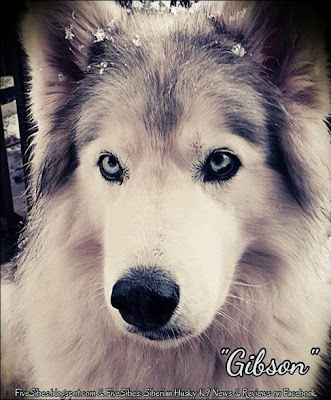 Please join us in a #pawcircle of healing and prayer for my boy Gibson. We had a very scary Christmas Eve...a sudden snow squall happened that at first was beautiful, but it turned icy very quickly, like in seconds. While outside with the furbabies, my boy Gibson slipped in the icy snow and went down crying. He could not walk and we did get him back inside by semi-carrying him (he is 95 pounds of wooly Husky!). He needs assistance with a sling to go "out" as he can not walk on his own. It appears to me that he may have torn his other CCL (he tore his left one last year and we were advised that he could blow out his other in a year or so, and it's been a little over a year). As most of you know, he is a canine epileptic, and has had a weak hind end for years as a result of meds, which adds to my concern. It is unclear at this point whether it is indeed a cruciate issue, even though does appear to be, and if he will ultimately need a double surgery on his ba
9 comments
Read more
More posts