Showing posts from November 2, 2014
Show all

Meet Jack, An Epi All Star ~ And Gibson's #LiveGibStrong Epi-Tip #2! 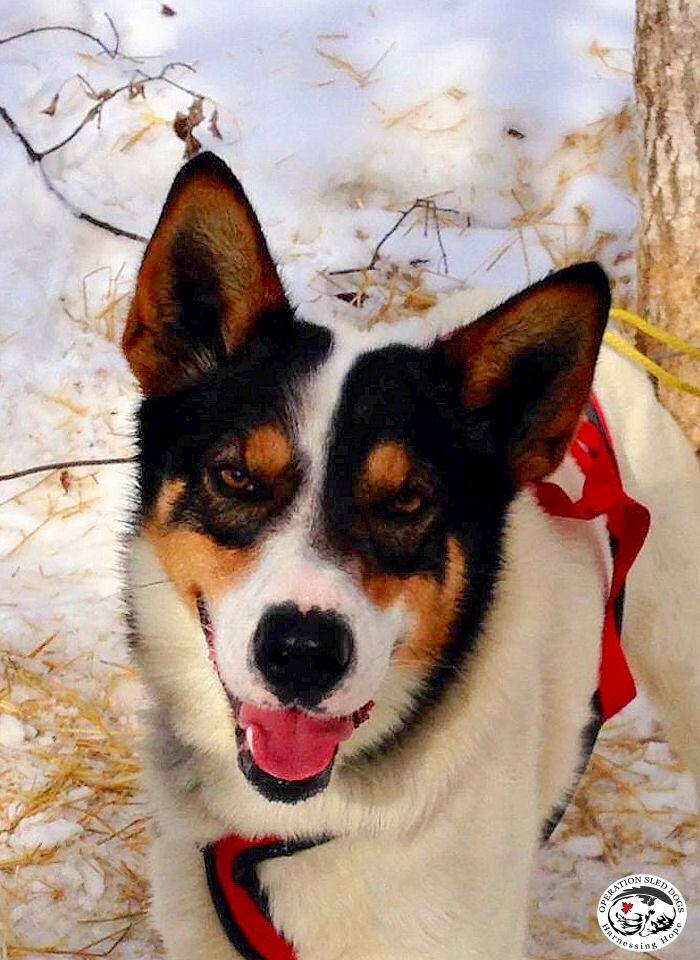 Meet Jack! He's a sled dog in Alberta, Canada. And he has Canine Epilepsy. But, being an Epi-dog doesn't stop this strikingly handsome Husky from loving exercise. While he is a big boy with lots of energy, he is a puppy at heart!  Since being diagnosed with Canine Epilepsy, Jack's family is going to retire him from his job as a sled dog and they are now seeking a wonderful, loving stable home environment where a family will take the time to exercise him and work with him on leash manners, and while his epilepsy is at the level where he does not need to be medicated, he does need a family who will keep an eye on his medical condition. Jack deserves a home where he will be spoiled! A little fun trivia about Jack - How did he get his name? Because many people say with his unique Husky markings, he looks like a giant Jack Russell Terrier, so he was named Jack! According to the folks from Operation Sled Dogs , Jack is a very sweet boy who is very happy to sit by
1 comment
Read more
More posts