Dear Gibson: A Tribute To My Heart Dog on His 7th Rainbow Bridge Anniversary 🌈✨🐕💜 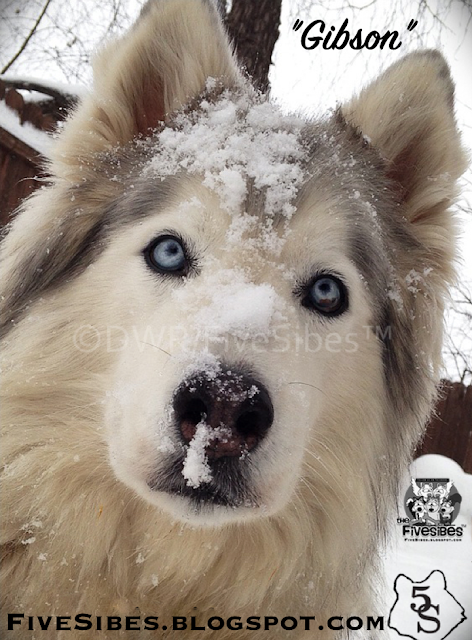 The Snow Prince ~ My Beautiful Gibson    Today's #FiveSibes #FlashbackFriday is a very special one. Not that all aren't...but today marks the seven-year anniversary of the day my beloved heart dog, my wooly Siberian Husky Gibson, made his journey to the Rainbow Bridge. Before I get into today's post, I wanted to say that if you've followed me for some time, you'll know how snow has an extra special meaning for me. Having Huskies, also known as snow dogs, they not only love the snow, but when they passed, they have sent me some pretty definitive signs, snow and rainbows being two of them. Today, on the exact date Gibson passed seven years ago, we are having a snow storm! So as the flakes fall, I will be reminiscing about my boy having some awesome snow zoomies with the rest of our FiveSibes...his love Harley, and his Pupster siblings Wolf, Bandit, and  Chloe. And thinking how appropriate that we are having so much snow, something he loved so much.   There is a tis
11 comments
Read more
More posts