Reiki - A Journey Toward Alternative Healing 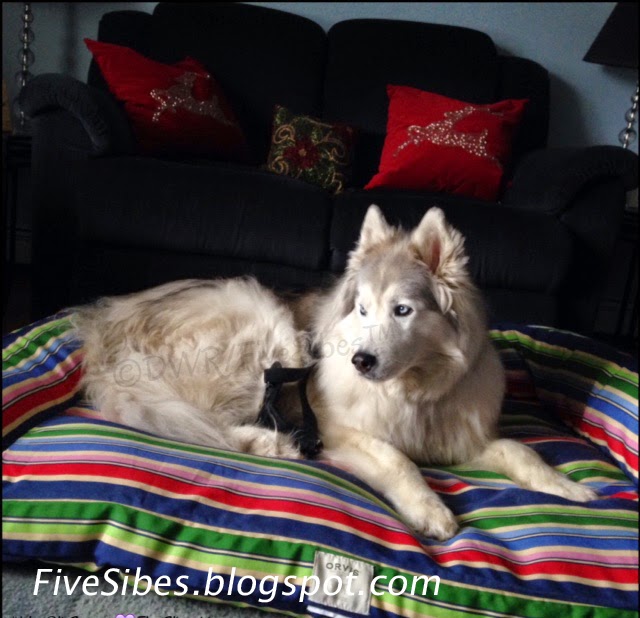 Gibson getting ready for his distance Reiki treatment. As many of you know, I recently held an auction for Canine Epilepsy Awareness. One of the many items so generously donated was a 30-minute Reiki session with animal massage therapist and Reiki practitioner Marta Banat of All Paws Massage in Vancouver, Canada, who as you recall, was also my wonderful guest speaker on “The Sibe Vibe” back in August.   I bid on the session – and was thrilled when I won! Marta's room in Canada. Now I’ve always been intrigued by the practice of Reiki. I have a friend who became a practitioner years ago, before alternative therapies such as this were in the spotlight, and I always wondered about it. Quite honestly, when she told me what she did, and explained she healed through her hands, I thought it was a bit, well, hokey. But, fast forward about five years. Gibson has his first seizure, and then five more a month later and was put on anti-seizure meds. Then, three years ago about s
5 comments
Read more
More posts