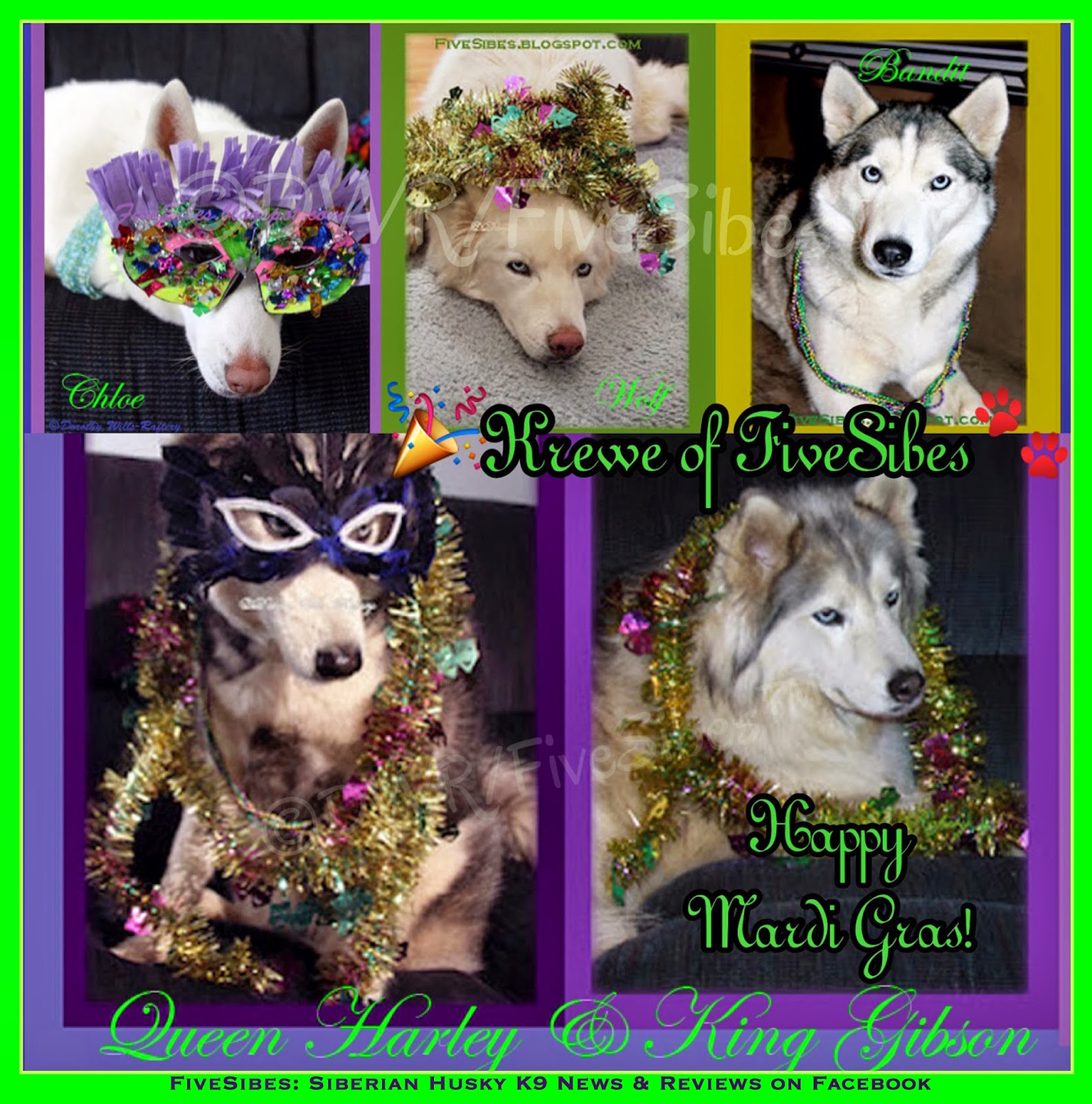 And just what is the Krewe of Barkus ? According to the Hall of Festivities Mardi Gras , the Barkus Krewe: "... was created in November of 1992 at a meeting of the Margaret Orr Fan Club (Margaret Orr being a WDSU-TV Weather Anchor). Its membership limited to canines, the Krewe of Barkus is headquartered in the vicinity of the "Flea Market" and includes such rules as: "Cats, while welcome, will not be provided security."  Photo courtesy of Lillian Malm The first official Krewe meeting was held in January of 1993, when the members elected "Jo Jo McWood" as Queen Barkus I. "Jager Freeman" was selected as King Barkus I. This annual French Quarter event...the only Mardi Gras Parade and Krewe for and by dogs...is open to the public. A non-profit organization, it raises funds every year to benefit local animal shelters and national humane societies. It's motto is: "Humane Treatment for All of God'
6 comments
Read more
More posts