Tips for Keeping Your Dog Cool Now That Summer has Arrived 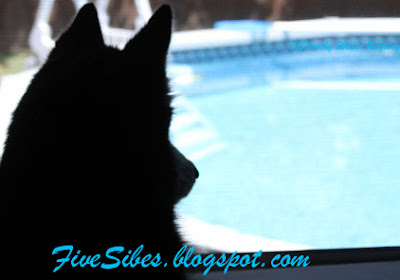 Today marked the Summer solstice in the northern part of the hemisphere, and that means the dog days of summer are close behind. With today being the “longest” day of summer, that means furpals had the chance to squeeze in more snoozes, romps in the yard, and dips in the pool than any other day this summer! And just how did the term “dogs days of summer” originate? It goes back to ancient times when folks looked toward the heavens and visually connected the stars to form images, now known as the constellations. Different cultures saw the stars take shape of different “pictures,” including dogs. The dog star, or “Sirius,” derived from an Ancient Greek word meaning glowing. Sirius is one of the brightest stars that is said to have risen and set with the sun during the summer period of June through September. And, according to The Summer Place , while the constellations have moved over time, the dog days of summer typically fall between early July and August, the hottest, most sultr
17 comments
Read more
More posts