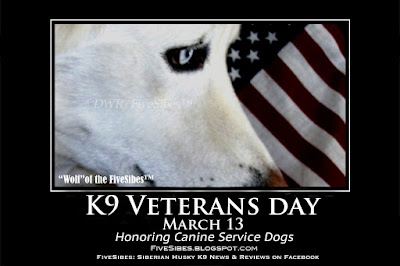 According to the United States Army, "In January 1942, members of the American Kennel Club and other dog lovers formed a civilian organization called Dogs for Defense. They intended to train dogs to perform sentry duty for the army along the coast of the United States. Aware of this effort, Lieutenant Colonel Clifford C. Smith, chief of the Plant Protection Branch, Inspection Division, Quartermaster Corps, met with his commander, Major General Edmund B. Gregory, and suggested that the Army use the sentry dogs at supply depots. Gregory gave his approval to an experimental program, and on March 13, 1942, Under Secretary of War Robert P. Patterson approved Gregory's application and created the K-9 Corps."

Siberian Huskies and their cousin the Malamutes, were among the working breeds who served as war dogs during World War II?

The War Dog Ambassador was a Siberian Husky named "Buck?" 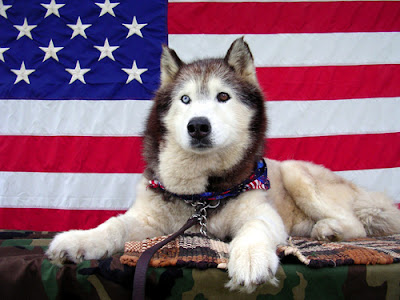 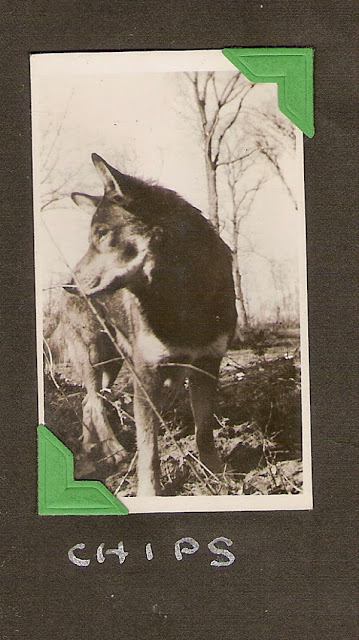